Full many a race is lost
Ere even a race is run,
And many a coward fails
Ere even his work’s begun.
Think big, and your deeds will grow,
Think small and you fall behind,
Think that you can, and you will;
It’s all in the state of mind.

If you think you are outclassed, you are;
You’ve got to think high to rise;
You’ve got to be sure of yourself before
You can ever win a prize.
Life’s battle doesn’t always go
To the stronger or faster man;
But sooner or later the man who wins
Is the fellow who thinks he can. 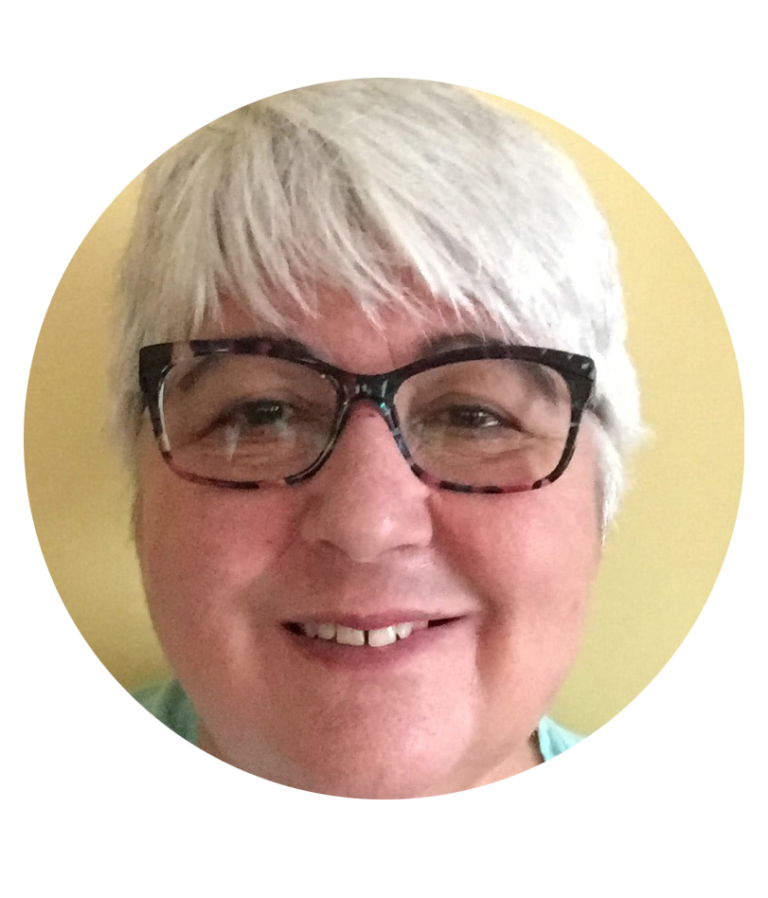 This site is simply a place to learn more about me if you are considering hiring me for a project or to want to accompany me on some part of this journey. Come on in!